Geography in the News: Book Release 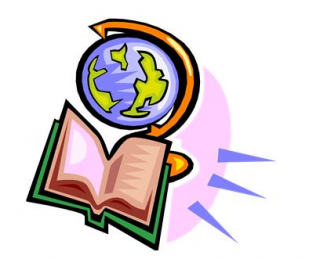 Susan Schulten, a self-proclaimed map enthusiast, author and history professor at the University of Denver, has recently published her second book, Mapping the Nation: History and Cartography in Nineteenth-Century America, (University of Chicago Press, July 6, 2012).

For the past two centuries, maps have been an important part of our history. The Lewis and Clark Expedition (1804-1806) mapped much of the Northwest, as the team attempted to discover a water route to the Pacific. Maps were also used to understand and prevent epidemics, track weather patterns, analyze the demographics and psychographics of the south at the end of the Civil War, and much more. By the end of the nineteenth century, Congress authorized a national archive of maps, recognizing the historical importance of old maps in tracing our nation’s history.

From the publisher’s page: “All of these experiments involved the realization that maps were not just illustrations of data, but visual tools that were uniquely equipped to convey complex ideas and information. In Mapping the Nation, Susan Schulten charts how maps of epidemic disease, slavery, census statistics, the environment, and the past demonstrated the analytical potential of cartography, and in the process transformed the very meaning of a map.”  In addition to the book, Schulten has created Mapping the Nation, a companion site showcasing some of the spectacular maps from this important era.

Below is a map from the book depicting the Electoral College results from the very first presidential election of George Washington in 1789 through Rutherford B. Hayes in 1876. 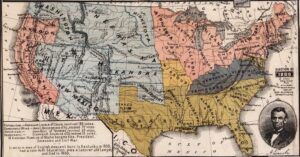 Click here for a close-up view of the election of Abraham Lincoln in 1860.