We would like to welcome our newest customer, Medafor, Inc., to our GeoMetrx family. Having been in business for more than a decade, Medafor is a rapidly growing medical technology company providing products to the major surgical hemostatic markets around the world including the United States, China and Japan. Based in Minneapolis, Minnesota, the company has built itself from the ground up based on its expertise in hemostatic technology and has developed groundbreaking products that have met with resounding success in the surgical world.

Originally, the company’s products were focused on the OTC, Military and pre-hospital EMT markets, and then, in September 2006, Medafor received FDA approval for ARISTA®AH for use in surgical applications. ARISTA®AH is a sterile, absorbable

hemostatic powder consisting of Microporous Polysaccharide Hemospheres (MPH®), Medafor’s patented blood clotting technology, derived from purified plant starch. Usage of the product begins clotting the blood on contact, accelerating the body’s natural processes. Hospitals will occasionally administer a bleeding time test prior to certain surgical procedures. If a patient is not suffering from a bleeding disorder, the test generally takes less than ten minutes. Ten minutes, however, is a long time to bleed on the operating table, which helps emphasize both the importance and the popularity of this breakthrough product in a surgical environment.

According to Millennium Research Group (MRG), the global authority on medical technology market intelligence, “the United States market for surgical hemostats, internal tissue sealants and adhesion barriers will grow strongly, reaching a total of $1.7 billion by 2016. In particular, the market for combination surgical hemostats will grow at an average of nearly 15 percent per year.” Medafor is well-positioned in this market, and with its continued excellence, and focus on marketing and business strategy development, the company is expected to continue increasing its market share in this high growth industry. 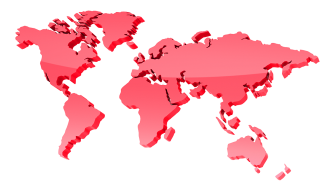 Currently, Medafor has a growing team of over 120 independent sales representatives in the United States and an equally impressive distribution network around the world. By joining forces with GeoMetrx, Medafor has put our online application to use to optimize its sales territories. Optimizing sales territories creates many efficiencies including territory alignment, elimination of overlap, minimized travel time, balanced workload, increased productivity and much more.

Another valuable feature offered by GeoMetrx is the ability to upload and assimilate a company’s proprietary data. Medafor is taking full advantage of this opportunity as well and can now aggregate, compare, rank and map its own customer data, in addition to utilizing the many other strategic planning benefits of visualizing one’s own data. 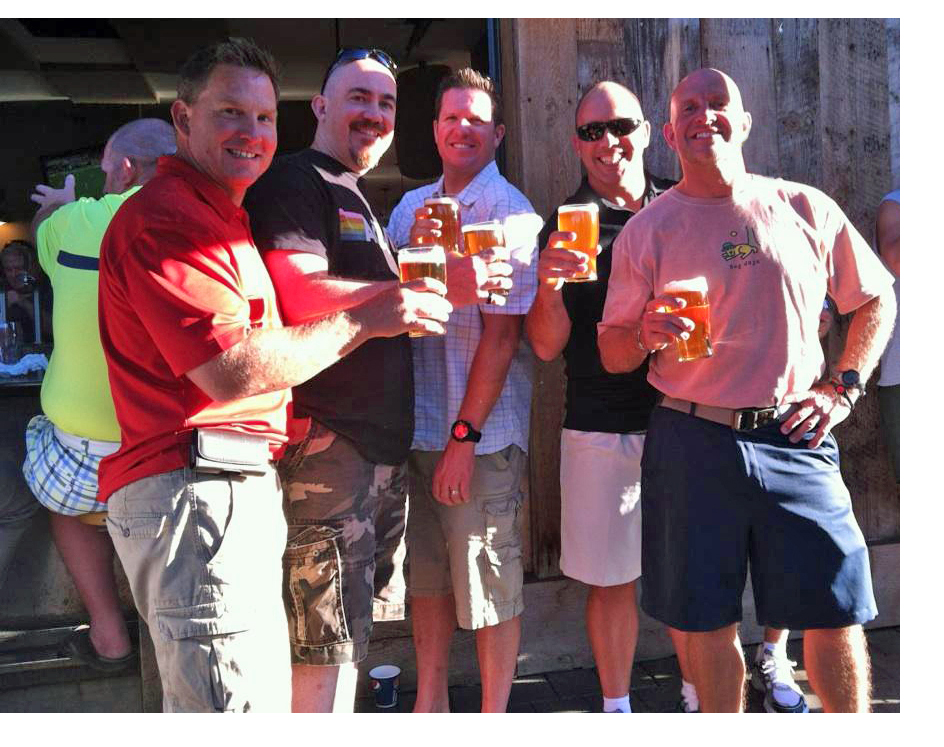 Medafor team members, Neil Hauger, Shawn Perry, and Joe Schmitzer, recently traveled to Bend, Oregon to meet with GeoMetrx’s Rich Mithoff and Patrick O’Neill for a custom training session of our online mapping application. During their visit, they experienced the scenic beauty and charm of this small town that has become an international mecca for outdoor enthusiasts. They wrapped up their stay with a visit to one of Bend’s many microbreweries, 10 Barrel Brewing Company. Cheers and welcome to the family!