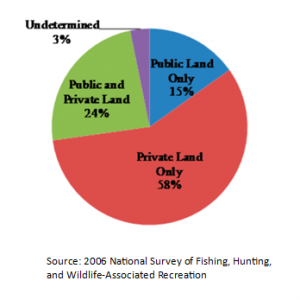 Hunting is a popular recreational activity in the U.S., with 13.7 million (aged 16+) taking part in 2011. As wildlife habitats continue to shrink due to expanding urbanization, the balance of hunting on public vs. private land is shifting. Hunting on public land decreased 19% between 1996 and 2006. Figures for 2011 are expected later this month. The trend toward hunting on private land is expected to continue.

Each of the 50 states has primary responsibility and authority over the hunting of wildlife within its boundaries, managing both hunting seasons and areas open or closed to hunting. It is estimated that hunting is permitted on approximately 60% of our nation’s wildlife areas. Hunting of migratory birds is managed cooperatively between state agencies and the U.S. Fish and Wildlife Service. 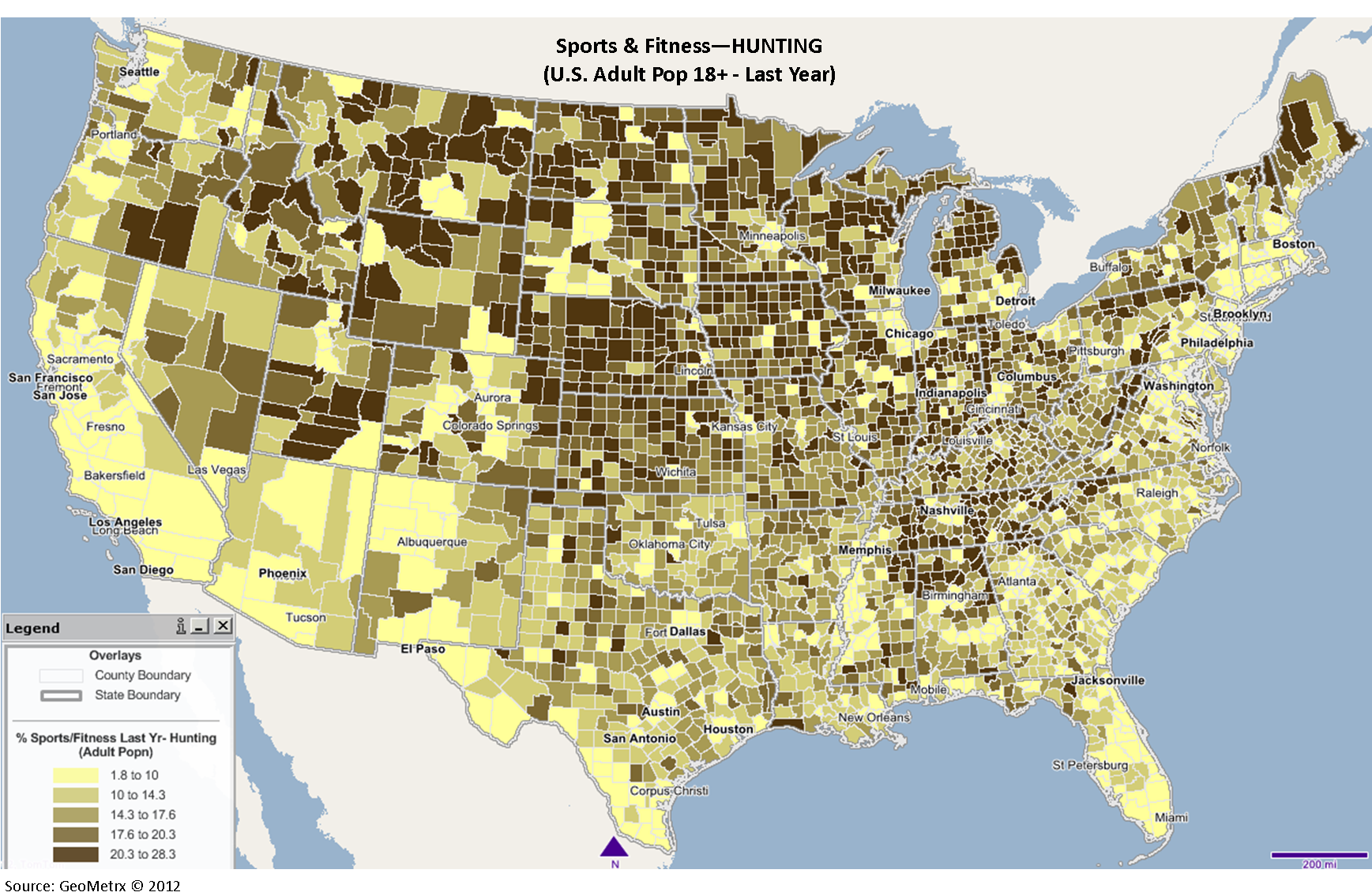