Overfishing – “Keep One-Third for the Birds”

Geography in the News 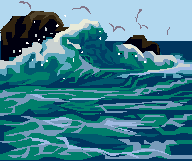 We learn from a young age that our oceans are one of our most valuable resources.  They cover more than two-thirds of the Earth’s surface (71% and rising) and contain 97% of Earth’s water (1% is fresh water and 2% is contained in glaciers and ice caps, for the moment anyway).  It is estimated that our oceans contain as much as 80% of all life on earth, much of it unexplored and undiscovered.  In addition to this incredible biodiversity, millions of people around the world depend on the oceans for their daily livelihood, while fish supply the greatest percentage of the world’s protein consumed by humans.

Our oceans face many threats today from pollution to the effects of global warming to overfishing and more.  Overfishing is taking place in certain regions where the fishing levels are well above their maximum sustainable yield.  Many fish species are endangered due to the rising demand of an ever-growing human population combined with advances in fishing technology. Massive commercial factory fishing boats indiscriminately catch everything in their path with nets that continue to decrease in mesh size as catch sizes also gradually diminish. This approach captures and kills many fish that are too small to be used for food and too young to have bred.  Worldwide, about 25% of forage fish stocks, smaller fish that are preyed upon by large predators such as seabirds, marine animals and even humans, have collapsed, and it is doubtful some will ever recover.

A recently released international study published in the magazine Science and coordinated by Philippe Cury, a researcher with the IRD (Institute of Research for Development in Sète, France), has revealed that overfishing also threatens seabirds.  The study, which is 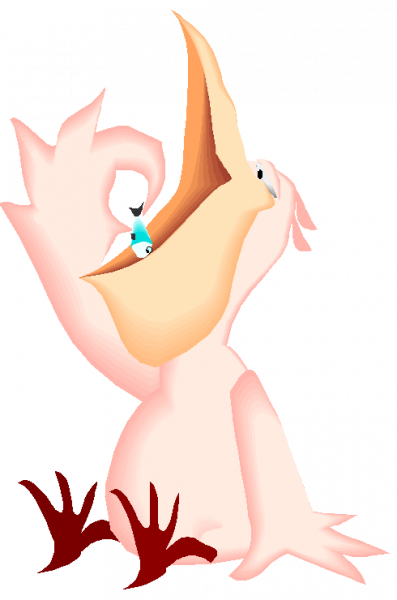 based on nearly 450 years of cumulative observation of 14 species of coastal birds, found a startling similarity among every species; when the supply of fish drops below the “magic” one-third of maximum capacity, birth rates plummet. Measuring seabird populations is relatively easy and one of the best ways to judge the health of marine ecosystems. These coastal seabird species are among the most endangered due in great part to the lack of food, but also as a result of climate change and the destruction of their coastal habitats where they are in competition for space along the water’s edge.

The authors of the study have coined the phrase “keep one-third for the birds” which they believe should be used as a guide for managing forage fisheries around the globe. Maintaining this level would preserve seabird populations, while also ensuring the survival of the fish species themselves, claims biologist Steven Murawski of the University of South Florida in Tampa.  While his focus is on the fish, he likes the phrase as it “gets at the notion that we need to leave a healthy margin of fish in the water. It surely is a great bumper sticker!” Below the critical level of one-third of the fish biomass, not only the birds, but the stability of the entire ecosystem, come under threat.  For more on this story read here.