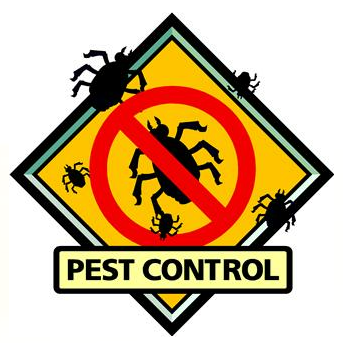 It’s certainly been a warmer than average spring across much of the U.S., and add to that a mild winter for much of the country as well, and you have ideal conditions for a very buggy summer.  According to Ron Harrison, an entomologist with Orkin, “the mild winter in most areas did not kill many of the pests or reduce their populations, and then the real warm spring, which we’re experiencing, has triggered their development” (source: weather.com).

A survey of more than 1,300 homeowners, conducted by Home Team Pest Defense, a residential pest control company, found that 84% of homeowners have had pest problems in the last year, and just over half (51%) think it is essential to use professional pest control services (source: PCTOnline.com). The survey also reported that while 54% of homeowners attempted to treat pest problems on their own, over two-thirds of those were unable to completely resolve their issues. When looking for a pest control company, the top two priorities cited by homeowners are a company that guarantees its work (95%), and the use of treatments that are not harmful to children and pets (80%).

Bugs and critters are everywhere, affording pest control companies the opportunity to establish businesses throughout the country. Warmer climates, as well as highly populated areas, reveal a higher demand for the use of professional exterminators and pest control services. The heat map below, from GeoMetrx, depicts the usage of these services in the U.S. (lower 48 states).  GeoMetrx can also yield competitor locations and help pest control franchisors to establish, develop and maintain strategically aligned franchise territories.