Presidential Map by State of Birth

Presidential Map by State of Birth 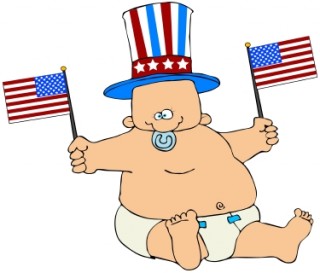 Election day is just a few weeks away and the campaign efforts of both candidates are in full swing. For those of us who are addicted to data and maps, these are exciting times. How many red and blue states will there be? How will the popular vote map compare to the electoral vote map? Will we stand at 44 presidents, or will we have elected our 45th? And, more importantly, will we at GeoMetrx need to update our Presidential Map by State of Birth? Will Michigan join this elite group of states?  We will have to wait until after November 6th to learn the answers to these pressing questions.

In the meantime, we’d like to share with you the current version of our Presidential Map by State of Birth. It’s a fascinating look at the political history and ancestry of our country. To date, 21 states have given rise to a president, while 29 have not. Virginia holds claim to the state with the most presidents at 8 including four out of the first five. Ohio is second with 7, all of whom were Republican, fascinating! Massachusetts and New York are tied at 4, followed by North Carolina, Texas and Vermont, with 2 apiece. Thirteen states have each produced 1 president. 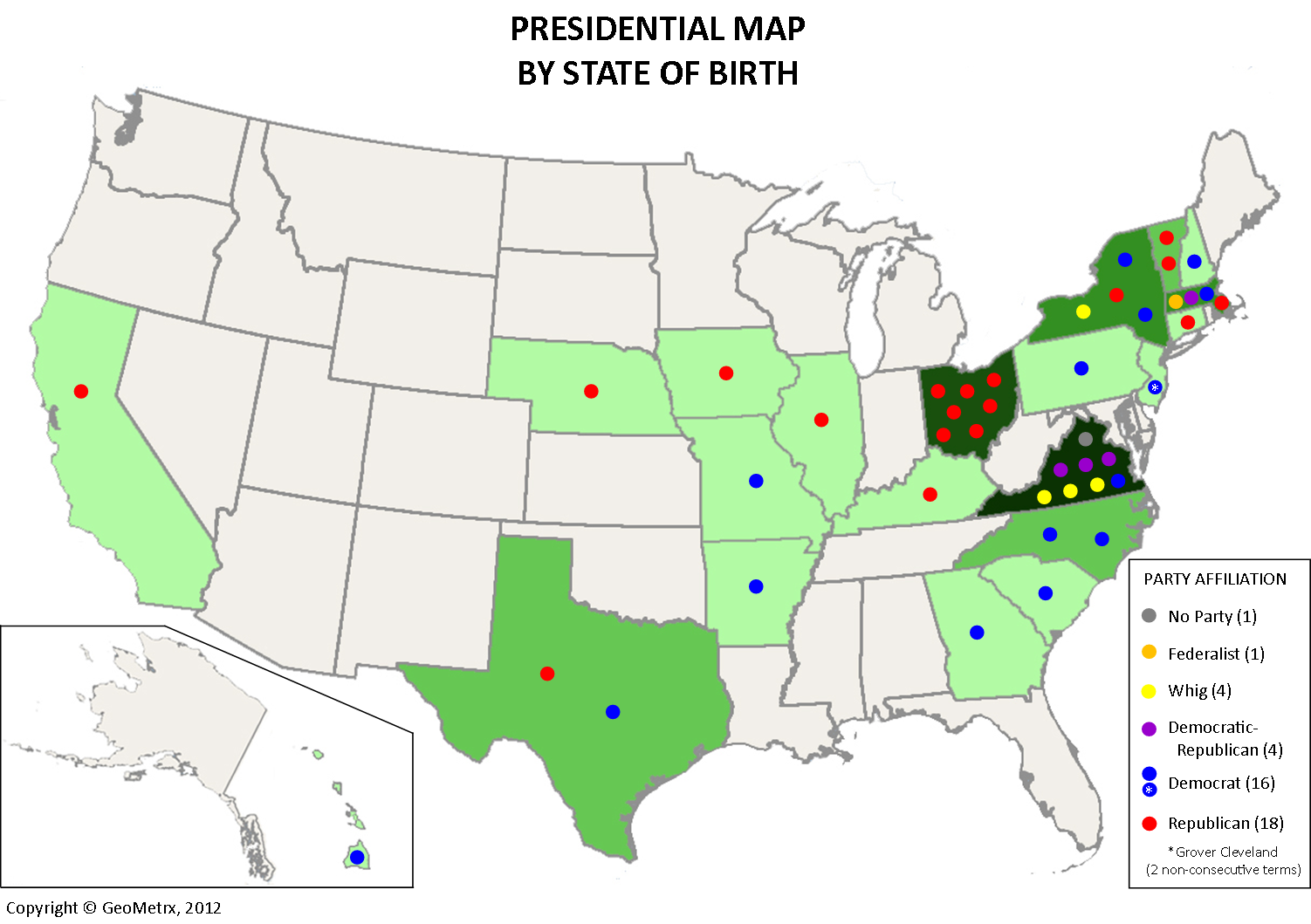