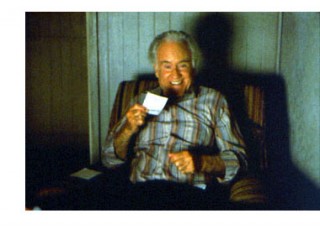 If you saw the 1998 movie “Waking Ned Devine,” you’ll never forget the opening scene when poor Ned dies of shock with a smile on his face and the winning lottery ticket firmly grasped in his hand. The remainder of the movie is filled with the hilarious high jinks of his fellow townsfolk as they attempt to claim the money.

We all dream of that magical moment when all five little white ping-pong sized balls match our numbers and then, to our absolute amazement, the red Powerball (or gold Mega Millions ball)  pops up and matches too!!! And that’s exactly what happened in Florida earlier this month for the lucky ticket holder of the one winning ticket sold at a Publix grocery store in the highest Powerball jackpot in history; an estimated $590.5 million. The winner can take an annual annuity payment over 30 years for the $590.5 million, or a one-time cash payment of approximately $370 million (the present value of the installment payments). In addition, the retailer where the winning ticket was sold will also receive an $85,000 bonus commission. The ticket holder hasn’t come forward yet to claim the prize; let’s hope they are more fortunate than poor Ned Divine!

The 43 states where lotteries were legal in 2012 earned more than $19 billion in profit from lottery ticket sales of nearly $68.8 billion. Authorized lottery retailers earn commissions and bonuses worth an estimated 4% of annual ticket sales. Business establishments such as convenience stores, grocery stores, drug stores, bowling alleys,

sports bars, and even hotels are excellent locations for lottery retailers. Lottery retailers often experience increased foot traffic and higher revenues as result of being lottery locations as well. These businesses share the following ideal attributes:

​There are 6 states that do not have lotteries of any kind. The other 44 states (Wyoming passed a bill to allow for a lottery starting in the summer of 2013), has its own lottery board, rules and regulations and game offerings. In addition, there are two large multi-state lotteries organizations which administer Mega Millions and Powerball in 45 jurisdictions (soon to be 46). The Mega Millions Consortium is operated by 12 states and the Multi-State Lottery Association (MUSL), which oversees Powerball, is owned and operated by 31 states, Washington D.C. and the US Virgin Islands. 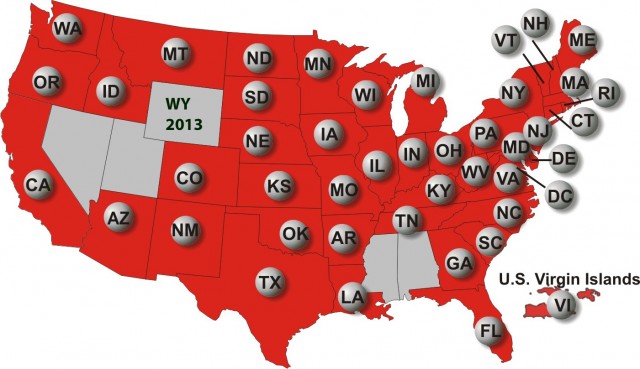 Prior to 2010, retailers could only sell tickets for the multi-state lottery of which their state was a member. Since 2010, the two organizations signed an agreement to allow cross-sales in one another’s jurisdictions. Together, Powerball and Mega Millions offer jackpot lovers the chance to play four times a week with Powerball drawings on Wednesdays and Saturdays and Mega Millions drawings on Tuesdays and Fridays. 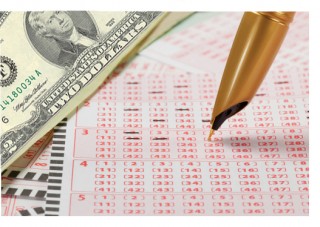 On January 15, 2012, the cost of a Powerball ticket increased from $1 to $2. There was much speculation how the increase would affect ticket sales, with some believing players would simply cut their play in half. However, the response has been positive and five of the biggest jackpots have occurred since the increase.

For any current or prospective business owners interested in becoming an authorized lottery retailer, GeoMetrx can provide an in-depth site location analysis including demographic, income and traffic data as well as a view of the competitive landscape. Call us at 1.888.848.4436 or visit us on the web to request a demo today.