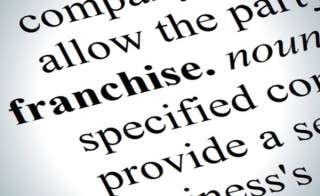 If you are interested in expansion but do not have the requisite capital, franchising is a good way to get around this. Franchisees are the ones who pay for the outlets and so as an owner, you are able to grow your locations without the added expense. Similarly, the risks associated with growth are reduced and depending on the quality of the business model, earnings in royalties from the outlets are sure to surpass what could have been made if you had opened your own outlet.

In contrast, entering into a franchise agreement gives you; less control over the business operations as franchisees are independent businesses and as such, you cannot tell them what to do. There are also challenges where innovation is concerned as negotiations with these independent owners become more difficult.

Keeping this in mind, if you decide that you are interested in franchising your business, keep in mind that there is additional research needed to determine the type of agreement that works for you.There are 4 basic types of franchise agreements: Single-unit, multi-unit, area development and master franchising.