For the past six years, the U.S. has been making steady progress toward achieving energy independence. According to Bloomberg, we are now meeting more than 80% of our own energy demands, which is the highest level achieved since 1992. The last time we were 100% energy independent was back in 1952. There are many factors contributing to this achievement including: 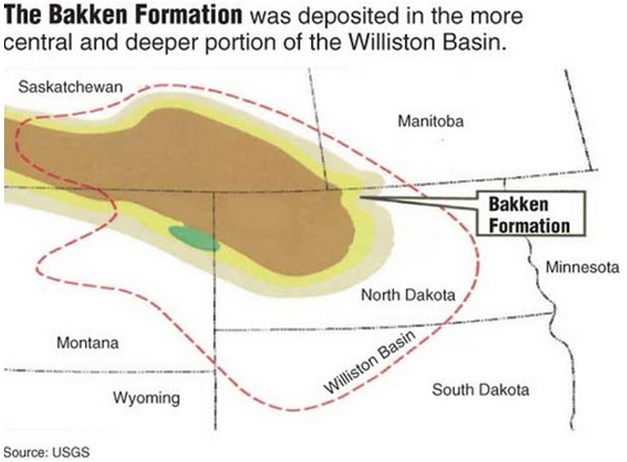 The Bakken Formation is currently the most productive oil field in the United States. There are over 6,000 active oil wells in this oil field, most of which are located in North Dakota and Montana. It is estimated to hold over 4 billion barrels of oil. In addition to the oil there is also natural gas that has been released from the fracturing in the Bakken Formation. America’s Natural Gas Alliance reports that the shale gas industry supports more than 600,000 jobs in the U.S., and that number is expected to rise to more than 1.6 million by 2035. These figures include not only the jobs provided by the companies and their suppliers, but also hotels, restaurants and other services.

Many business opportunities exist for franchisors and franchisees in and around this booming industry. Unemployment in North Dakota was a mere 3.3% in December 2011. According to Bloomberg, hiring is frantic, so much so that one area McDonald’s store was offering $300 signing bonuses.