Where are the Microbrewers?

Last year we published the blog post below showcasing our data mapping in response to the question: Where are the Beer Drinkers?

We’d like to update our post with a great map that was created to showcase the abundance of Microbrewers around the U.S. from the great folks at CraftBeer.com in celebration of American Craft Beer Week celebrated earlier this month.

Where are the Microbrewers? 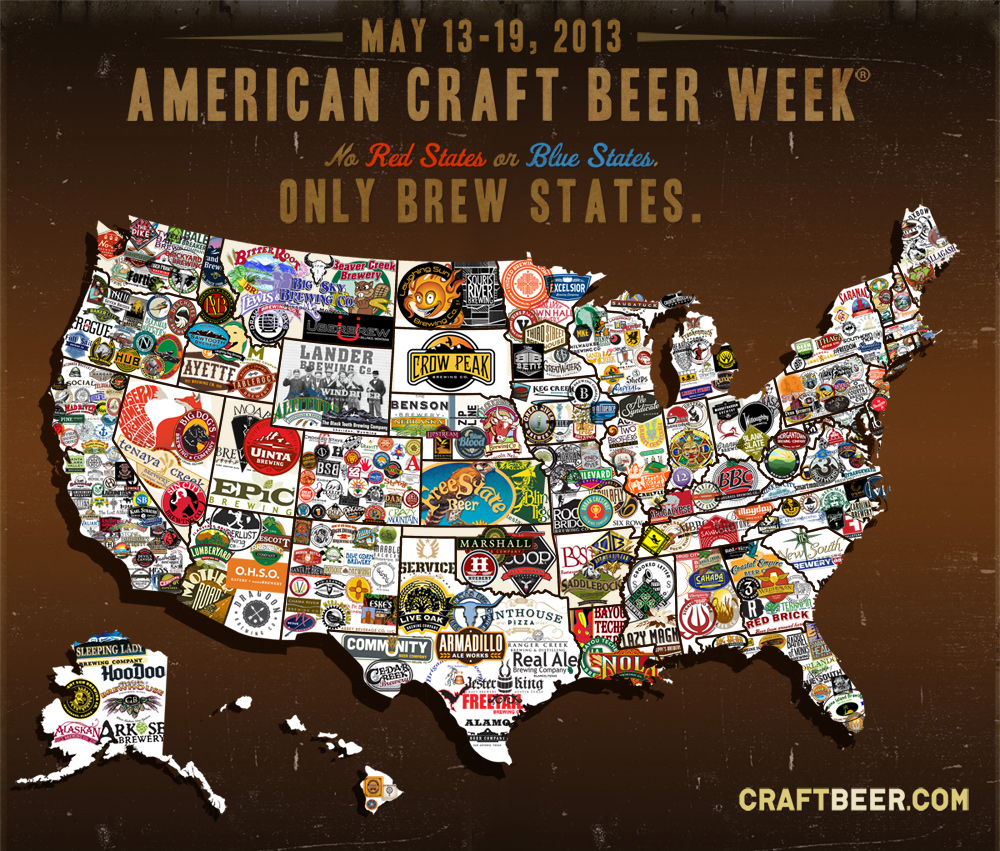 Data Mapping: Where are the Beer Drinkers?

In recognition of the merry month of March, including the onset of Spring, NCAA March Madness and the good ol’ Irish St. Patrick’s day celebration, our thematic map is dedicated to beer!

Click to see a larger version of this map.

Click to see a larger version of this map.

A great website, The Beer Mapping Project, is a compilation of locations of micro-breweries, brewpubs and other craft beer outlets. Accessing the site’s regional maps, we’ve taken a closer look at three areas where there is clearly a difference between our domestic and microbrew maps: north central Michigan, south central Florida, and the greater Denver, Colorado corridor. The three maps, shown below, reveal that in Michigan and Florida, there is a complete absence of micro-breweries and brew pubs in the disparate areas. The Denver corridor, on the other hand, shows a comparatively high volume of craft beer activity.

As we noted in our previous post, expanding into new markets is an excellent way to increase sales of existing products and services. It’s essential to conduct thorough market research which includes identifying markets with heavy concentrations of potential customers who fit your company’s target profile. As this example illustrates, it’s important to consider many factors and utilize all your resources of information to find the best new markets.