World Population: 7 Billion or Not? 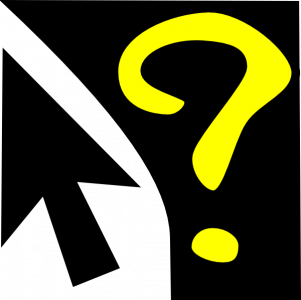 Predictions are a tricky business, and even when we think an answer is clear, there can still be debate.  The United Nations claims world population reached the “scary” 7 billion mark on October 31, 2011, while the U.S. Census Bureau estimates we won’t actually reach that mark until March 12, 2012. Despite differences in opinion, predictions are still very useful tools for developing business strategies and growth models.  This is especially true when approached using statistically sound methods combined with a keen understanding of one’s market.  Wow, there’s a heavy topic for a Friday.  Let’s visit this further in the New Year when our minds and spirits are rejuvenated!

Speaking of the New Year, 2012 will bring many things, and there are about as many predictions out there as there are people (yep, somewhere around 7 billion, give or take!).  For just about every prediction there is an equal and opposite prediction.  For example, will the GOP take back the White House or will Obama reign for another 4 years?  Will the world actually end on 12/21/12 according to the Mayan Calendar or are the calculations all

wrong?  Which country will take home the most gold in the 2012 London Olympics – China, the USA, or another emerging sports powerhouse?  Will we see the total loss of all Arctic sea ice due to continued global warming or the beginning of a global cooling era?  Only time will tell, but we can be sure of one thing; debates like these will keep tempers flaring and civilities icy!

Other predictions to watch for in 2012 include:

What are you predicting for your business in 2012?  At GeoMetrx, we are predicting that whatever your hopes and dreams and goals are for the coming year, you will achieve them, and we are here to help you do just that!  Wishing you a Happy and Prosperous New Year!